Polygamy as an Abrahamic Sacrifice

(From a presentation originally titled “A Reconciliation of Polygamy,” given at the 2011 FAIR Conference; edited here for clarity and length)

During the period of time when the restored Church was commanded by the Lord to practice polygamy, some practiced it without any discernible hardship and still others with great pain. Contemporary Church members may look back upon that period with acceptance, or indifference, or discomfort, and I would like to say at the outset that I don’t see that diversity of feelings is harmful that people differ in their reactions to polygamy I don’t think is the issue. Rather, since the new and everlasting covenant of marriage is at the heart of the work of eternal life and godhood; confusion about the nature and form of lawful marriage ordained by God is harmful. 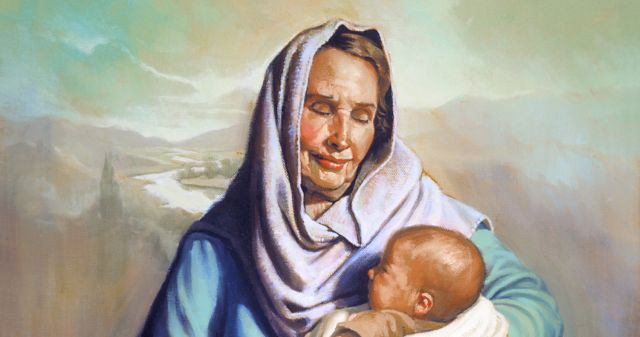 Question: What’s the best way to understand the story of Sodom and Gomorrah and Lot turning into a pillar of salt scientifically?

Question: Is the story of the attempted sacrifice of Abraham described in the Book of Abraham supported by any other sources?

Must Every Disciple Make an Abrahamic Sacrifice?