Question: Do members of The Church of Jesus Christ of Latter-day Saints have baby naming ceremonies?

MISLEADING. Unlike many other Christian denominations, Latter-day Saints do not believe newborn babies need to be baptized for preexisting or original sin. However, Latter-day Saints do have a custom of blessing their babies asking God to bless the child with good health and other blessings as they develop and grow. During that blessing, it is customary to officially announce the name of the child. Thus, the practice of blessing and naming the baby. Still, this practice of blessing the baby is not known as a ‘naming ceremony.’

Question: Are LDS women’s roles really only dedicated “to creating a home and environment to sustain and support a priesthood holder?”

FALSE. No, absolutely not. For example, in their youth, young women are taught their role in the church and home is more than simply sustaining and supporting a priesthood holder:

“I am a beloved daughter of heavenly parents, with a divine nature and eternal destiny.

As a disciple of Jesus Christ, I strive to become like Him. I seek and act upon personal revelation and minister to others in His holy name.

As I strive to qualify for exaltation, I cherish the gift of repentance and seek to improve each day. With faith, I will strengthen my home and family, make and keep sacred covenants, and receive the ordinances and blessings of the holy temple.”

Question: Did Joseph Smith order “the destruction of the newspaper for printing words that dare question a revelation about collecting wives?”

MISLEADING. While the one and only issue of the Nauvoo Expositor did address plural marriage, other articles encouraged the repeal of the Nauvoo city charter and opposed what they called, “all political revelations and unconstitutional ordinances” without fully defining what they deemed political and unconstitutional. The paper also supported the accusations and activities of the “anti-Mormons” including “the rights of the old citizens” to control elections and “rallied the county” to oppose Hyrum Smith’s candidacy for the state legislature. The editor of the Warsaw Signal promised the Expositor would lead to the “Decline and Fall of Mormonism.” Nauvoo city leaders feared the newspaper would lead to an attack on Nauvoo by anti-Mormon mobs. Joseph Smith, as mayor of Nauvoo, justified destruction of the press as a public nuisance by citing instances in which “police in New York, Boston, and Ohio had destroyed scurrilous publications.” This, according to Glen M. Leonard, Nauvoo: A Place of Peace, a People of Promise (Salt Lake City, Utah: Deseret Book Company & Provo, Utah: Brigham Young University Press, 2002), 374. The press, type, and printed papers were removed from the building into the center of the street and burned. For more information about the Nauvoo Expositor, its destruction, and aftermath, see Leonard, 362-66, and Richard Lyman Bushman, Joseph Smith: Rough Stone Rolling (New York: Alfred A. Knopf, 2005), 539-545.

Question: Did Emma align herself with the Nauvoo Expositor? Did she publicly challenge Joseph Smith and polygamy?

FALSE: Emma had nothing to do with the Nauvoo Expositor. Although polygamy was challenging for her, she expressed her misgivings privately and always publicly supported her husband.

Question: Did Brigham Young conspire to have Joseph Smith killed so he could take over the church?

FALSE: Brigham Young was in Boston or on his way there during this time. It was opponents of the church that wanted him dead.

Question: Jeb Pyre says the School of the Prophets is not LDS and “is very, very specific.” Is this true?

FALSE: The School of the Prophets was first started by Joseph Smith as directed by revelation in Kirtland, Ohio, in 1833. It got its name from schools such as Harvard and Yale where clergy received training. Throughout the 19th century, various educational endeavors by the church were run under the same name, but it has since been discontinued. There is no relationship between the word “prophet” in School of the
Prophets and the “prophet” who is the head of the church, as the show states.

Question: The episode starts with a quote from John Taylor, which is implied to be a violent threat: “The almighty will lay his hands upon this nation. There will be more bloodshed, more ruin, more devastation than they’ve ever seen.” Did John Taylor really threaten the United States?

FALSE: This is actually an excerpt from a talk given in 1879. Pyre was correct on the date argument, which is odd since this talk is not nearly as well known as the School of the Prophets. It also has nothing to do with the church being in bondage or the
“One Mighty and Strong” that are mentioned in the show. John Taylor was giving a prophecy about a war that would happen, which he says he would stop if he could, and that the Elders would do the same, “preach[ing] the Gospel to this nation and to other nations.” (See https://www.fairlatterdaysaints.org/answers/Journal_of_Discourses/20/41 )

Question: Ron’s daughter is shown cutting up her father’s garments while he is on his way home from apparently being excommunicated. Is this what
happens when someone is excommunicated?

FALSE: Garments are sacred clothing that are worn by adult church members to remind them of promises they have made in the temple to keep high standards of conduct throughout their life. When someone is excommunicated, they are told not to wear their garments until they are readmitted. They are not asked to destroy them. When a person is excommunicated, they are released from the covenants they have made and are no longer members of the church. They are encouraged to repent and eventually be rebaptized.

Question: Pyre threatens one of the Lafferty brothers with excommunication, saying it is “worse than prison bars” and will bring “alienation from family, friends, clients.” Is this true?

FALSE: When a person is excommunicated, they are released from the covenants they have made and are no longer members of the church. But they are still allowed to attend public meetings with limited participation. The Church does not encourage or condone alienation by family, friends, or clients. They are encouraged to repent and
eventually be rebaptized. 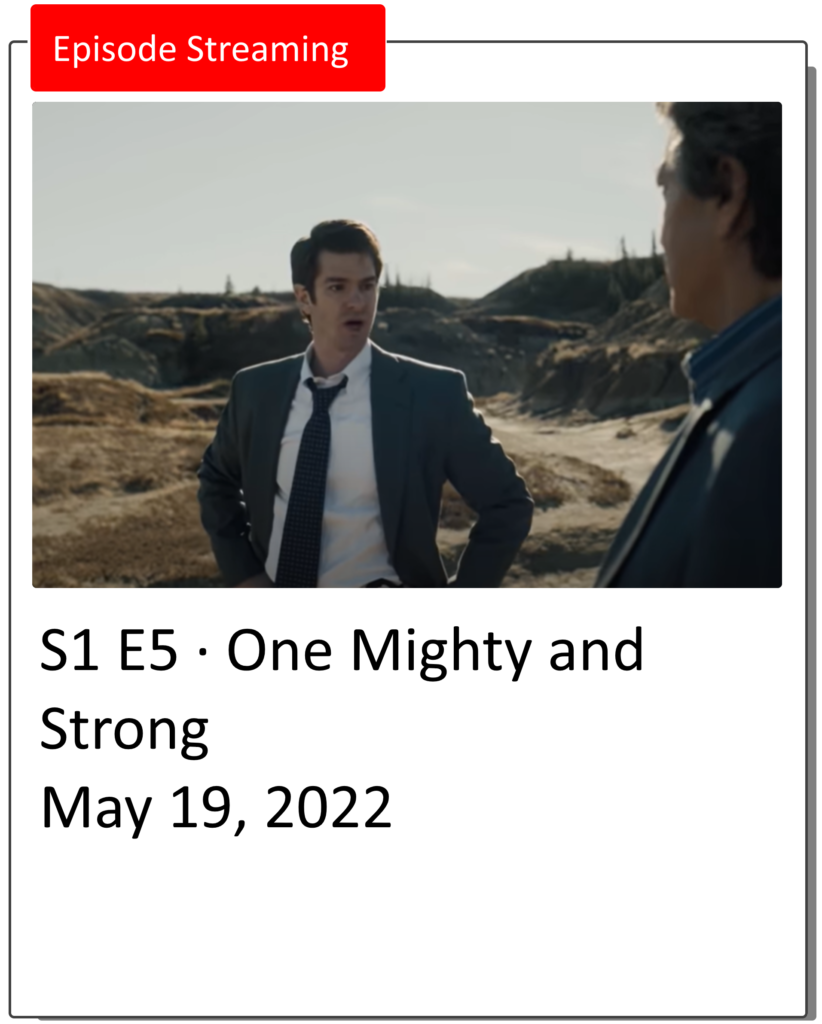 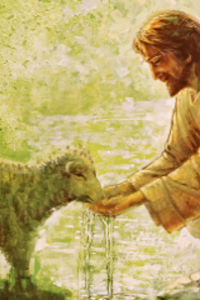 Membership in the Church

Why Is a Mormon Excommunicated?

We Can Do Better and Be Better 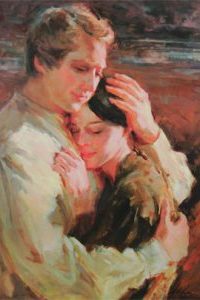 “My Dear and Beloved Companion” 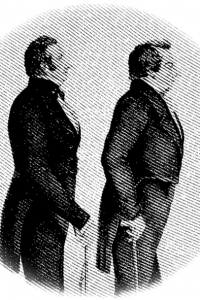