Question: Did Joseph Smith use his own seer stone to translate the Book of Mormon?

Question: Did Joseph Smith use his own seer stone to translate the Book of Mormon? 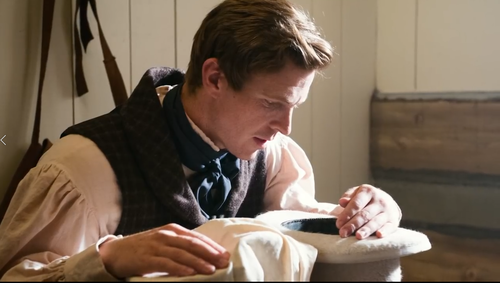 Image from video "Seer Stones and the Translation of the Book of Mormon," The Church of Jesus Christ of Latter-day Saints. Copyright (c) 2015 Intellectual Reserve 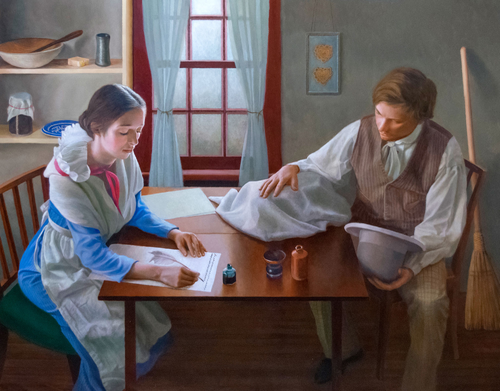 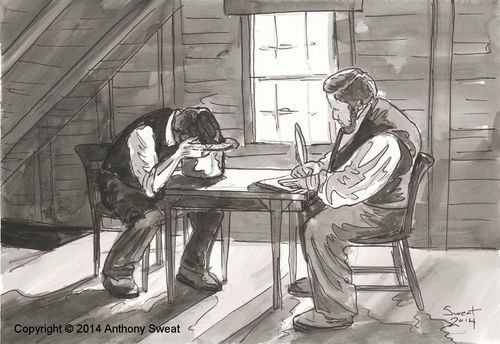 Martin Harris states that Joseph used the Nephite interpreters and then later switched to using the seer stone "for convenience." [1] In fact, Elder Nelson refers to the use of the seer stone in his 1993 talk:

The details of this miraculous method of translation are still not fully known. Yet we do have a few precious insights. David Whitmer wrote:

“Joseph Smith would put the seer stone into a hat, and put his face in the hat, drawing it closely around his face to exclude the light; and in the darkness the spiritual light would shine. A piece of something resembling parchment would appear, and on that appeared the writing. One character at a time would appear, and under it was the interpretation in English. Brother Joseph would read off the English to Oliver Cowdery, who was his principal scribe, and when it was written down and repeated to Brother Joseph to see if it was correct, then it would disappear, and another character with the interpretation would appear. Thus the Book of Mormon was translated by the gift and power of God, and not by any power of man.” (David Whitmer, An Address to All Believers in Christ, Richmond, Mo.: n.p., 1887, p. 12.) [2]