Here is a collection of reliable resources to supplement your study of Esther. FAIR Resources link to relevant questions which have been answered on the FAIR website. Other Resources link to resources outside of FAIR that are trustworthy and helpful. Under Church Resources you’ll find links to the different Come, Follow Me manuals, as well as other helpful links as applicable. Also on the page are the lesson summary and a guest scholar’s article. This week’s article on the book of Esther is by K. T. Martin. 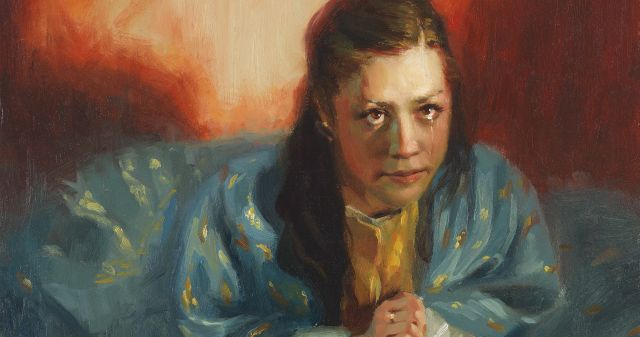 Journal of Discourses 23: THE REVELATIONS OF THE HOLY SPIRIT—SACRIFICE BRINGS FORTH SALVATION, EPISODE OF QUEEN ESTHER

“Idle Tales”? The Witness of Women

Come Follow Me Insights – Esther: Finding God in the Book of Esther, Book of Mormon Central

Vashti Refuses to Undress for the King (Come, Follow Me: Book of Esther), Book of Mormon Central

What Esther Teaches Us About Doing Hard Things (Come, Follow Me: Book of Esther), Book of Mormon Central

Esther Risks Her Life for Her Faith (Come, Follow Me: Book of Esther), Book of Mormon Central

Understanding the Difficult Parts of Esther (Come, Follow Me: Book of Esther), Book of Mormon Central

BYU Religious Education Discussions on the Old Testament: The Book of Esther: Esth. 1-10

Esther – “Thou Art Come … for Such a Time as This”, BYU Studies

The Scriptures are Real – Kerry Muhlestein Introduction to Esther, Heather B. Moore on Lessons from Esther

Many events in the book of Esther might seem like luck or coincidence. How else do you explain how an orphaned Jewish girl became the queen of Persia at just the right time to save her people from being slaughtered? What are the chances that Esther’s cousin Mordecai would just happen to overhear a plot to assassinate the king? Were these coincidences, or were they part of a divine plan? Elder Ronald A. Rasband noted: “What may appear to be a random chance is, in fact, overseen by a loving Father in Heaven. … The Lord is in the small details of our lives” (“By Divine Design,” Ensign or Liahona, Nov. 2017, 56). We may not always recognize the Lord’s influence in these “small details.” But we learn from Esther’s experience that He can guide our path and prepare us “for such a time” (Esther 4:14) when we can be instruments in His hands to fulfill His purposes.

For an overview of the book of Esther, see “Esther, book of” in the Bible Dictionary.

With all of that political intrigue, what’s more interesting is how the Lord sets up a woman to be in the right place at the right time to preserve His chosen people. No nefarious plot by an evil man is a match for God’s great ability to see beforehand and place his servants in the position where they can do the most good.

A Woman with a Purpose

Esther is a woman of great virtue and courage. If there is one major thing that we can take away from her story, it is that like Esther we are all called to the time and place in which we live, and we have a purpose with which we are entrusted. We each are called to bring forth God’s eternal plan in our own unique way. Our circumstances may not be nearly as dramatic as Esther’s was, but it can be just as meaningful. What is expected of us is that we also have the virtue and courage to do the hard things asked of us (and maybe they aren’t always that difficult).

The cities and countries in which we live, the jobs we have, or the schools we attend provide opportunities to spread the gospel and stand up for the standards of Christ’s restored church. Esther was called to save a remnant of Israel from physical destruction, and we are likewise called to find those who will join with us as the House of Israel so they can be spiritually saved.

Think for a moment: You have been placed intentionally (wherever that is) by our Heavenly Father to be an emissary of Jesus Christ. Like Esther, many of the events of our lives are not accidents.  We have been placed where the Lord wants us to be, and we have a work to do. The question is, are we courageous enough to do it?

Do we share the gospel with those we know? Or do we choose to stay quiet at the risk of offending? Do we stop and help someone in need or do we keep going because we are too busy? Every day we may pass neighbors, friends, or co-workers who are in real need of the gospel of Jesus Christ, but we don’t always take action. It’s easy to be complacent in our time; we have a lot going on. But what would have happened if Esther had been complacent and stayed quiet? We too need to remember that our actions (or inaction) can have eternal consequences to those around us.

God was With Esther – He is with Us

I am not trying to make anyone feel anxious or guilty about past or present opportunities to spread the gospel. Everybody has moments when they could have shared but hesitated and the opportunity passed them by. To the contrary, I want to make you feel excited. When you read the story of Esther, remember that God was with her the whole time. He had placed her there and knew how she could succeed. We are no different. Heavenly Father knows who we can help or  what we can do to further His eternal goals. How do we find out what those are? We fast and pray like Esther and the people of Israel did. The Lord will guide and direct us to the people we need to help or the actions we need to take. All around us are opportunities that we are uniquely tasked to accomplish. Heavenly Father has great faith in us individually, and as we turn to him and strive to be like Esther and our Savior Jesus Christ, we will find ourselves bringing great joy into the lives of others as they come to understand the restored gospel.

We are more than capable for the work the Lord would have us do. Let us proceed forth with courage and do it. 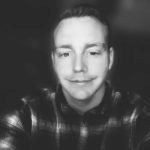 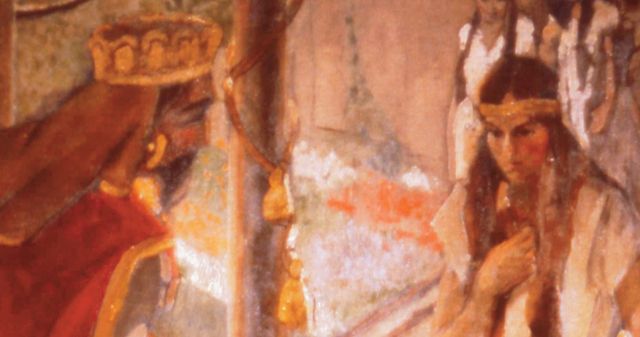