Sorenson: "The Miami Indians, for example, were unfamiliar with the buffalo and simply called them “wild cows.”" 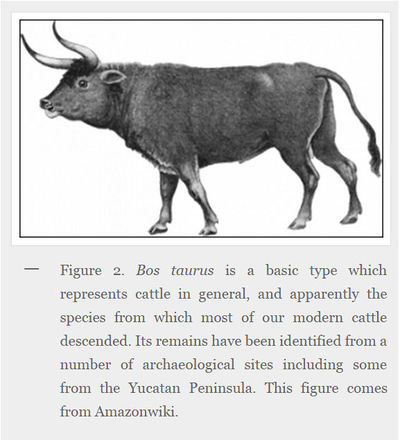 Pages in category "Book of Mormon/Animals/Cattle"

The following 3 pages are in this category, out of 3 total.