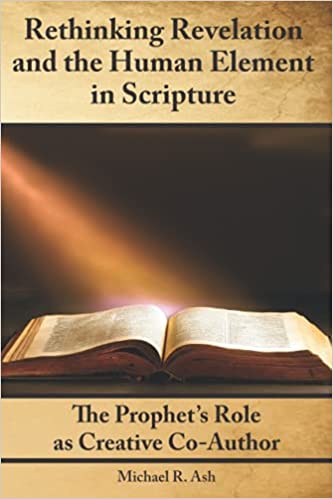 Chapter 23 is entitled, “‘Translating’ Restoration Scripture,” and is currently available as a FREE pdf file to download here (for a limited time). Meanwhile, my book, Rethinking Revelation, is available in print in the FAIR bookstore, or in print and Kindle format from Amazon. 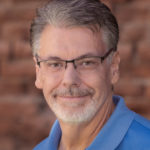 Michael R. Ash, a member of FAIR for more than twenty years, has been featured in nearly 90 podcasts and 30 videos. In more than two decades of writing LDS-themed material, and as a former weekly columnist for Mormon Times (owned by the Deseret News), his works include over 160 on-line articles, as well as articles in periodicals such as the Ensign, Sunstone, Neal A. Maxwell Institute’s FARMS Review, and Dialogue: A Journal of Mormon Thought.